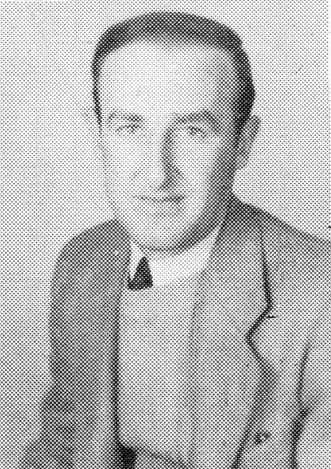 
" Coach Clyde Peek served as the head men's baseball and men's basketball coach at Etowah High School in the 1950's.  ... During his [six year] tenure Coach Peek's [basketball] record was 149 wins against 25 losses. ... In 1953 Etowah won the district and regional championships before losing in the NCHSAA state championships. ... For four of Coach Peek's seasons, Etowah did not have a gymnasium.  They practiced outside and only occasionally got to use gymnasiums at other schools. ... Etowah was a school with a student population of less than one hundred, making it the smallest school in the county.  Coach Peek not only taught his players to win, but served as an inspiration. "

Coach Peek did not qualify for the HC Education Hall of Fame because he did not live in the county for 10 years. 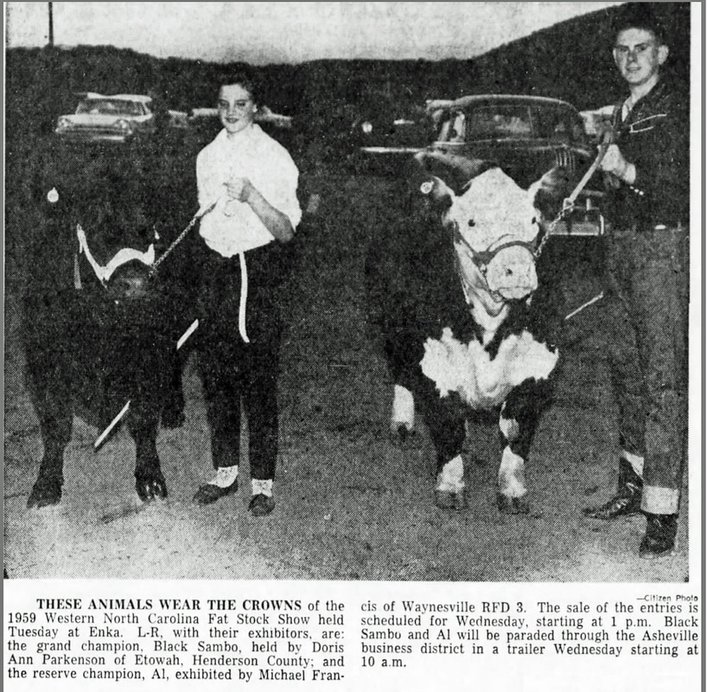 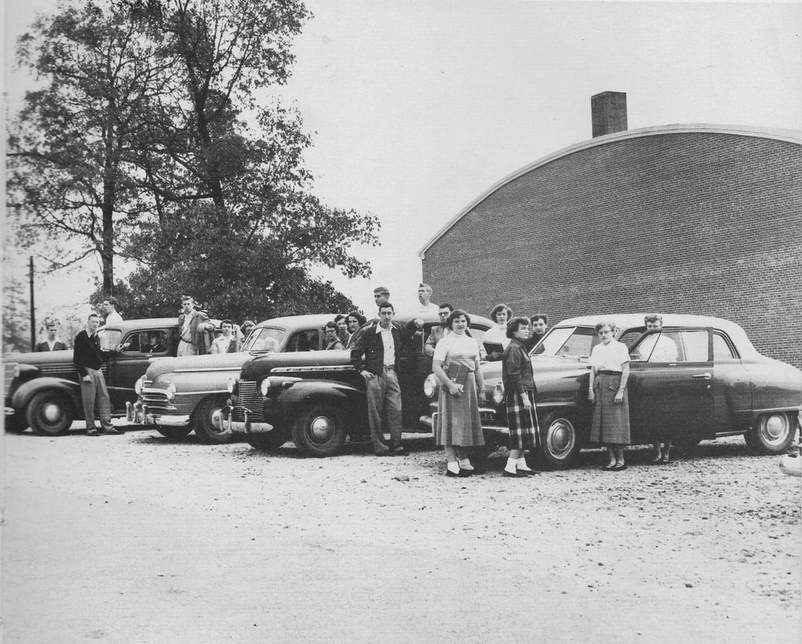 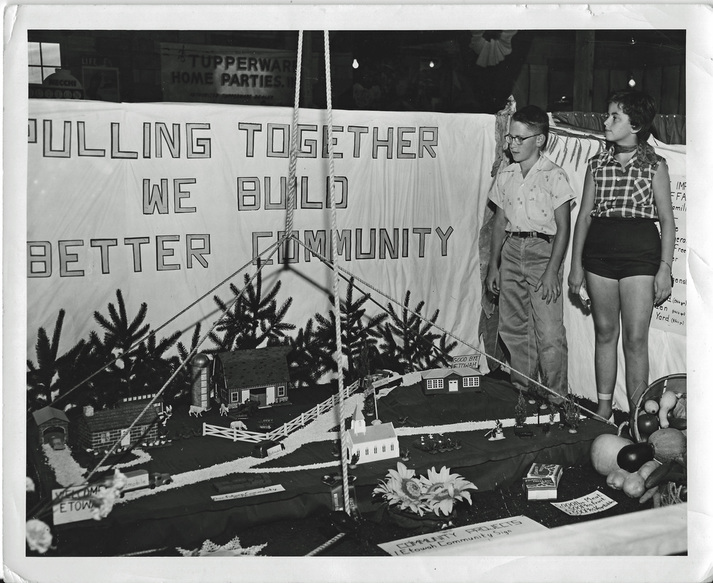 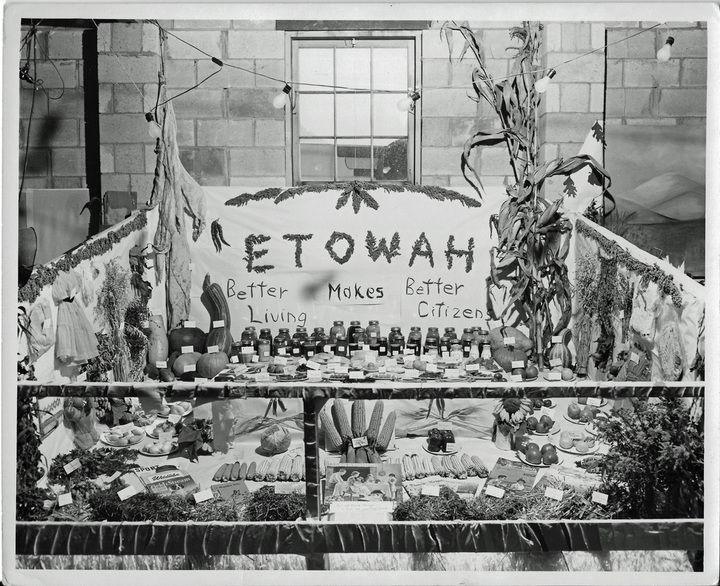 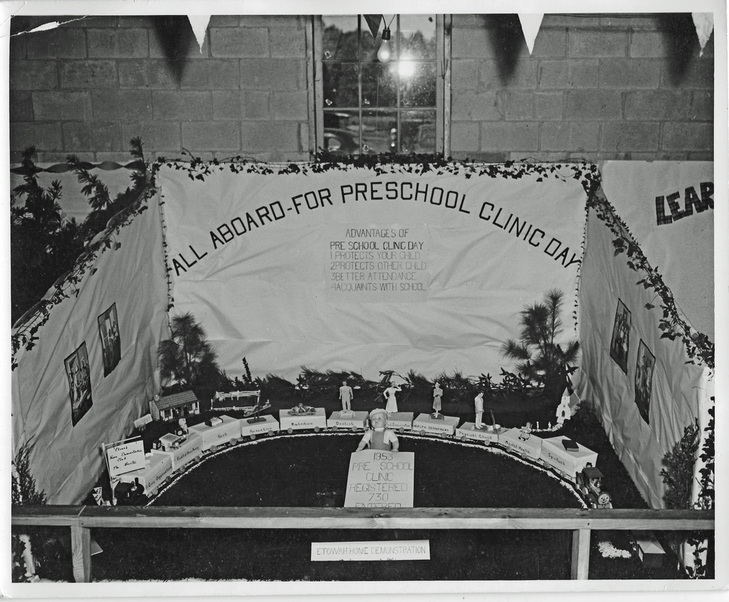 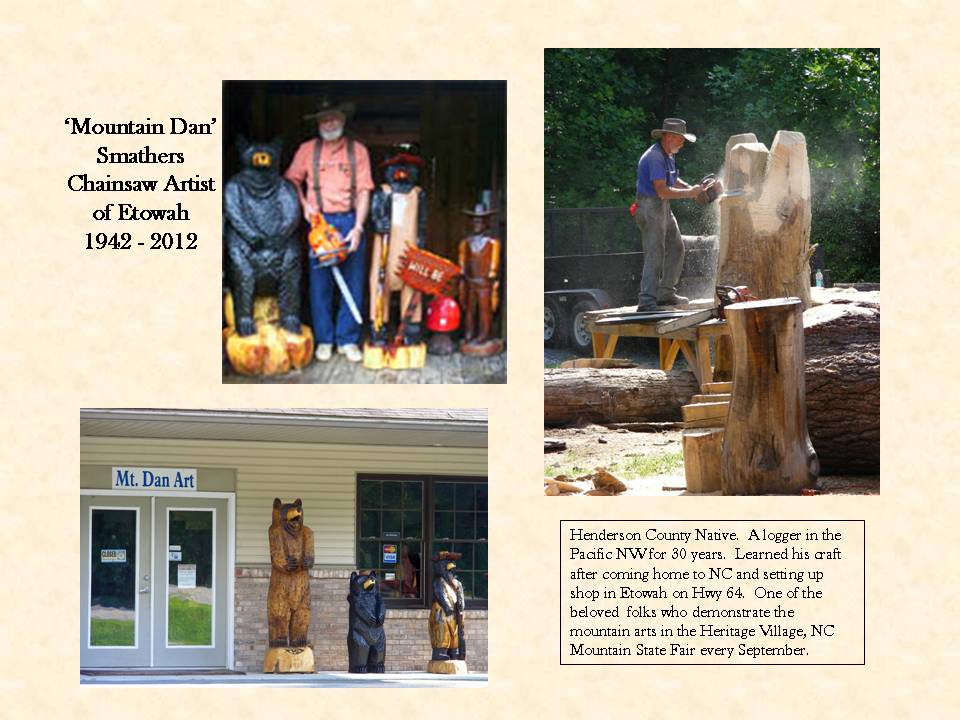 Watch a 1 min 33 sec video trailer of a documentary film on Mountain Dan. 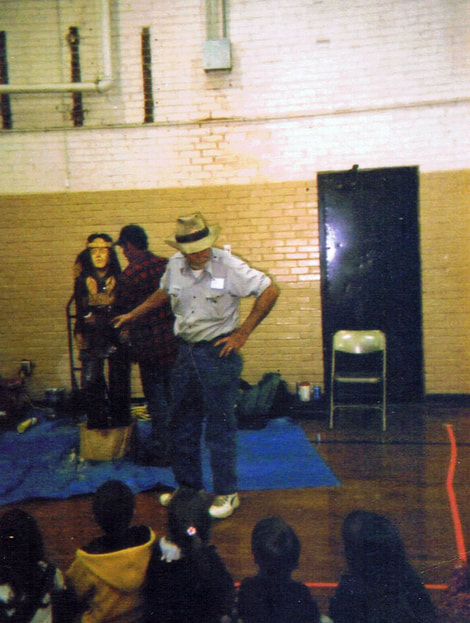 "Mountain Dan" Smathers carving The Chief in the gym at the Etowah Elementary Heritage Day - October 29, 2002. The Chief now greets visitors in the lobby of the elementary school.
Do you have a photo to share?
Please contact the website.  Thank you.