A LIBRARY COMES TO ETOWAH - 1982
"What is more important to a library than anything else - than everything else
- is the fact that it exists."

Archibald MacLeish (1892-1982)
American Poet, Writer, and the Librarian of Congress 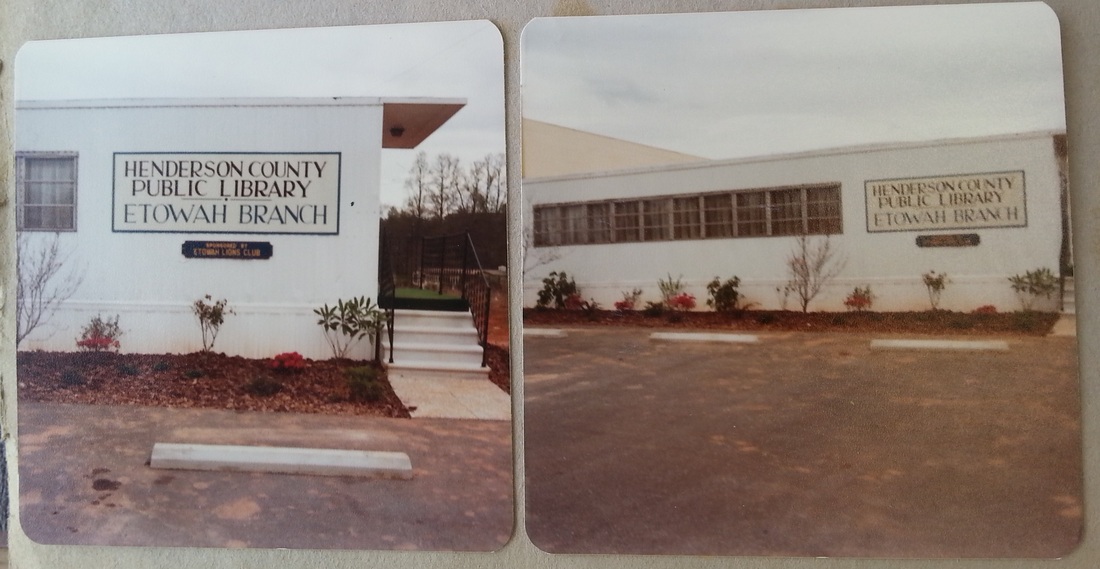 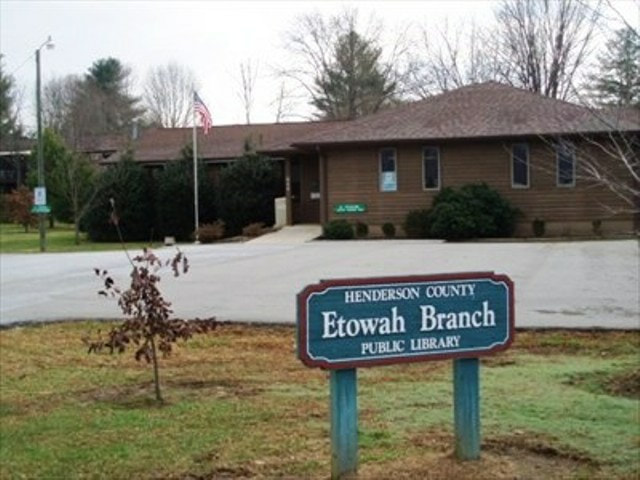 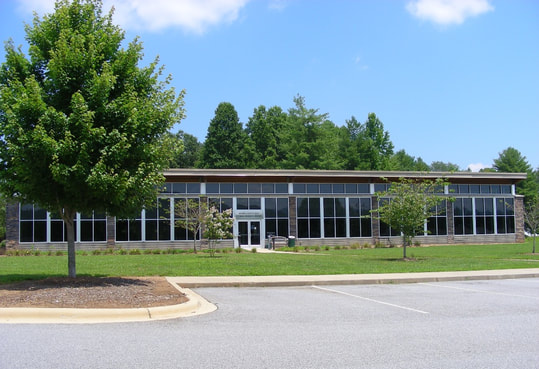