PLACES in the Etowah Valley

​​Something to share?  Thank you!
. . . her people, places, farms, businesses, memorabilia, anything of interest . . .
Please contact the website.
Bridge over Gash Creek, Old Highway 64, circa 1920
Before the mid 1950s, Old Highway 64 was the main road through the farming community of Etowah.  According to a family member, these two photographs of the bridge over Gash creek were taken after the road was relocated and the bridge rebuilt.  Based on the age of the Gash twins below, the time period is circa 1920. 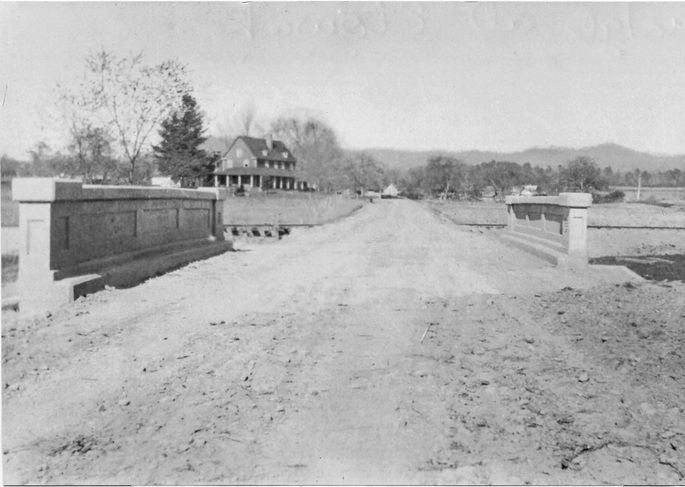 Bridge on Old Hwy 64 looking towards what is Hwy 64, Brevard Rd, circa 1920. The Gash family home is on the left. The Train Depot was a little farther down the road on the right. Courtesy of Gash Family. 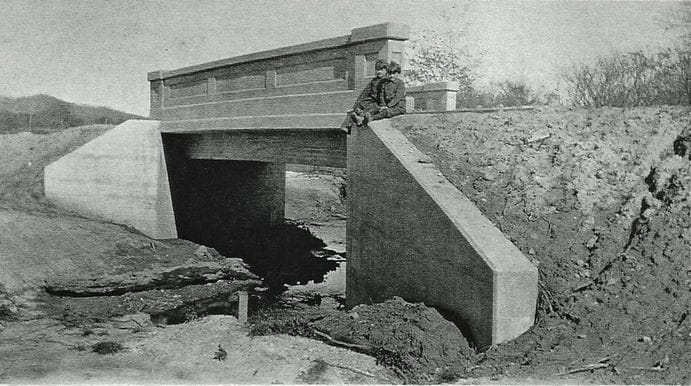 Gash twins, William and Winborn, around age five (?), on the bridge over Gash Creek, circa 1920. Courtesy of Gash Family.
A BOARDING HOUSE in Etowah, the VALLEY VIEW HOTEL, circa 1908, 1913
​& nearby Horse Shoe, Blantyre, Penrose 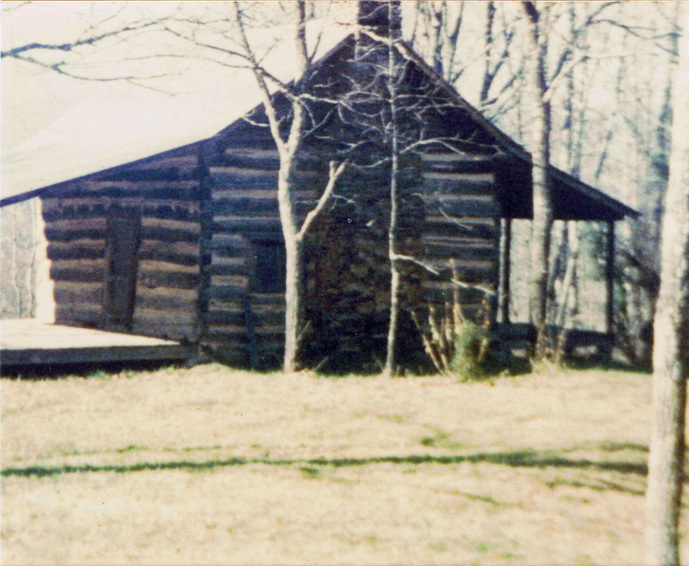 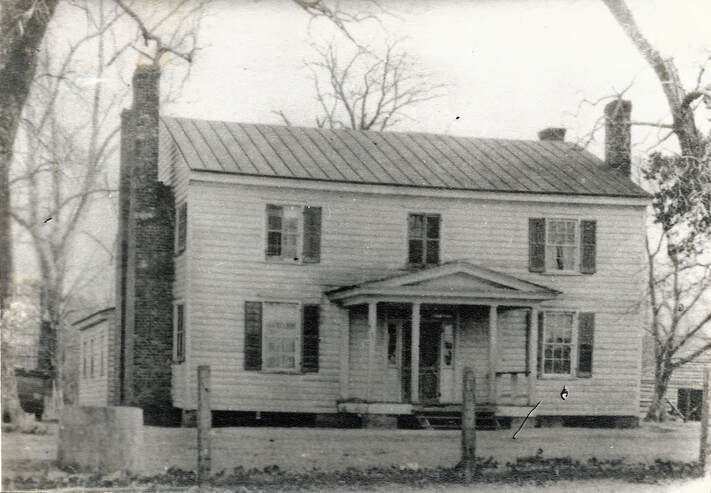 According to a local source, this early Etowah home (owner?) stood at the present day Cummings Cove entrance on Hebron Rd, near the gatehouse. Rented in the 1960s by James and Ellen Brown Redden. Note the four chimneys. 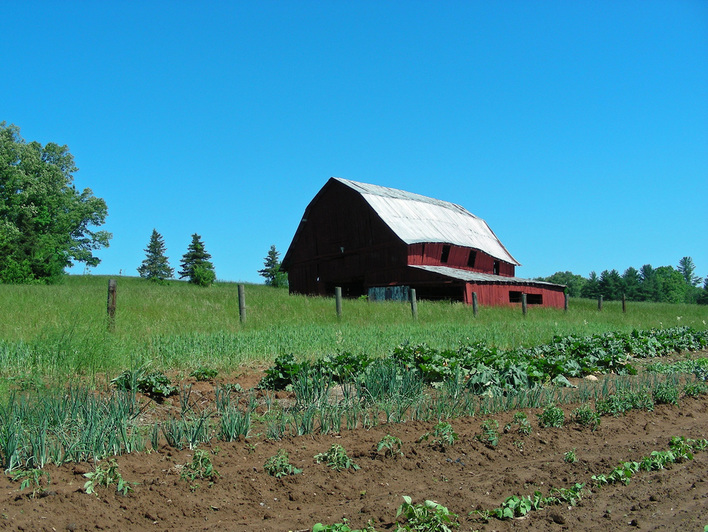 Scenic view of a farm in today's Etowah. Courtesy of Opal Parkinson (1924 - 2016).
Blantyre and Pleasant Grove  -  neighbors at the border of Transylvania and Henderson Counties 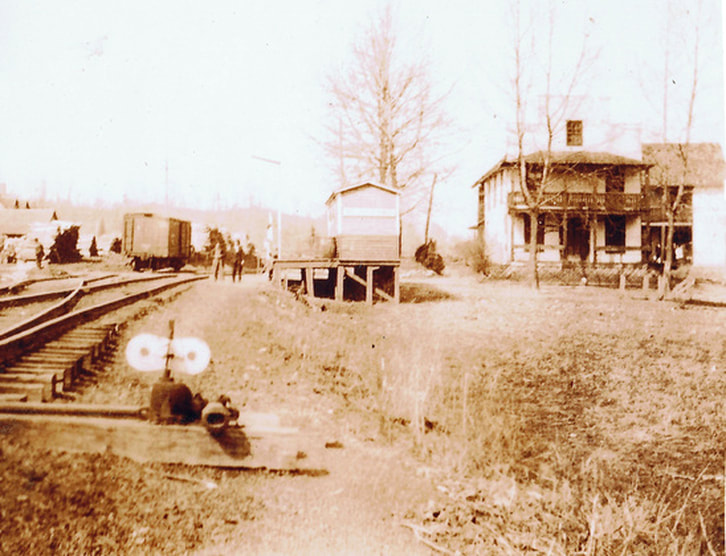