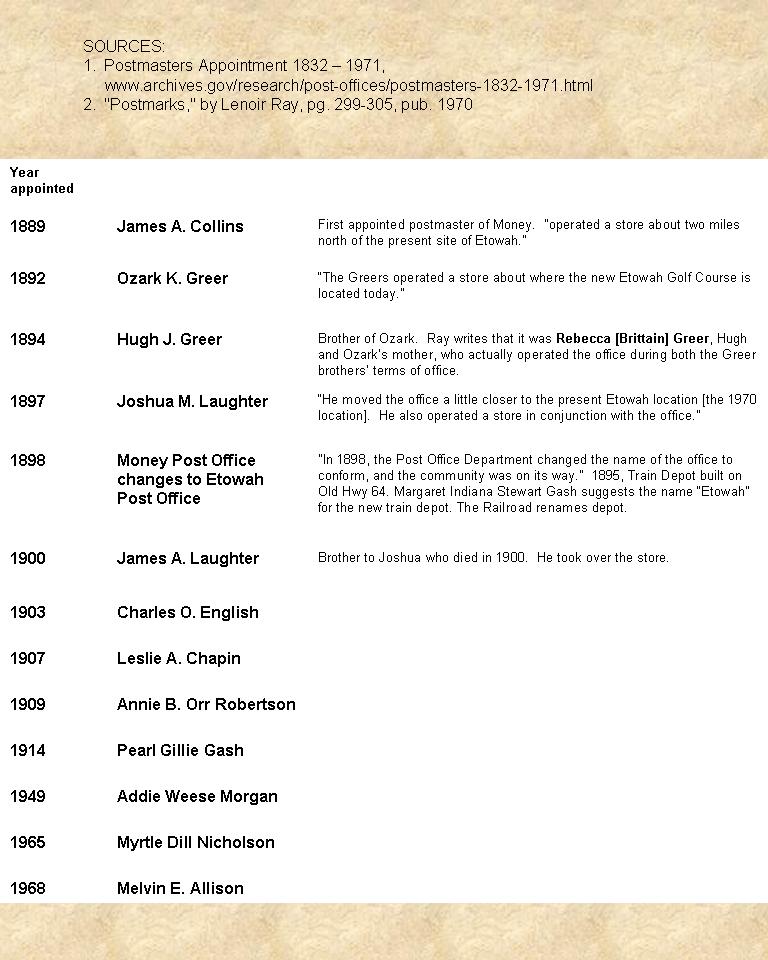 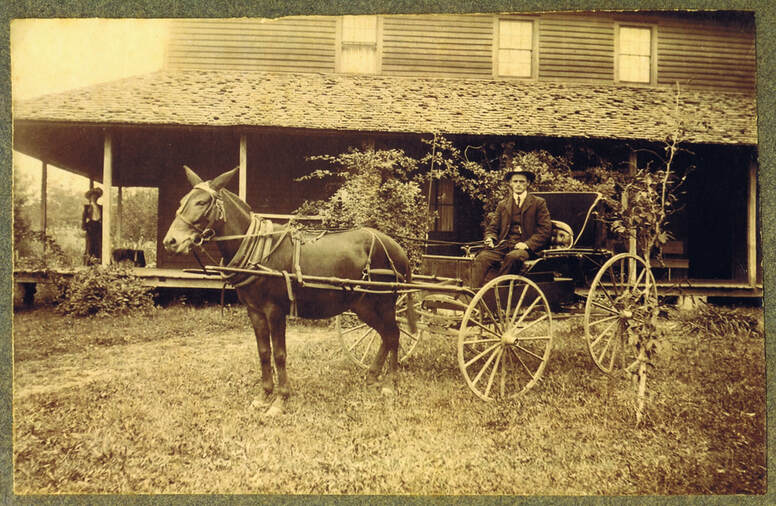 James Leander "Lee" Gash with wagon he used to deliver mail. His wife Julia stands on the wrap-around porch of the Gash home that once stood on Old Hwy 64.
Money Post Office, 2nd location after Collins, home of brothers Ozark & Hugh Greer

While brothers Ozark and Hugh Greer are appointed postmaster for Money in 1892 and 1894 respectively, author Lenoir Ray also writes that according to a family descendant, it was their mother Rebecca who took care of the mail. 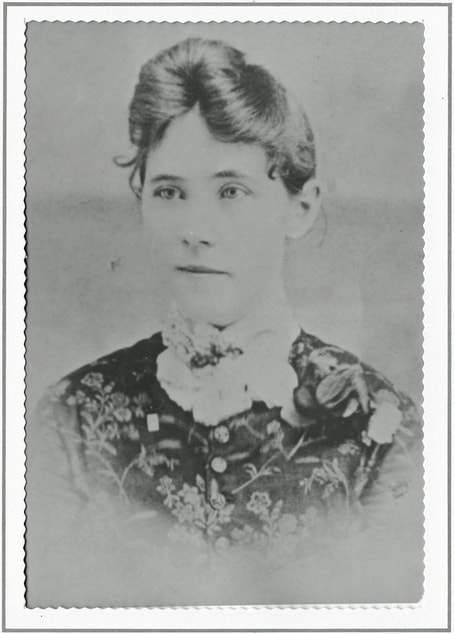 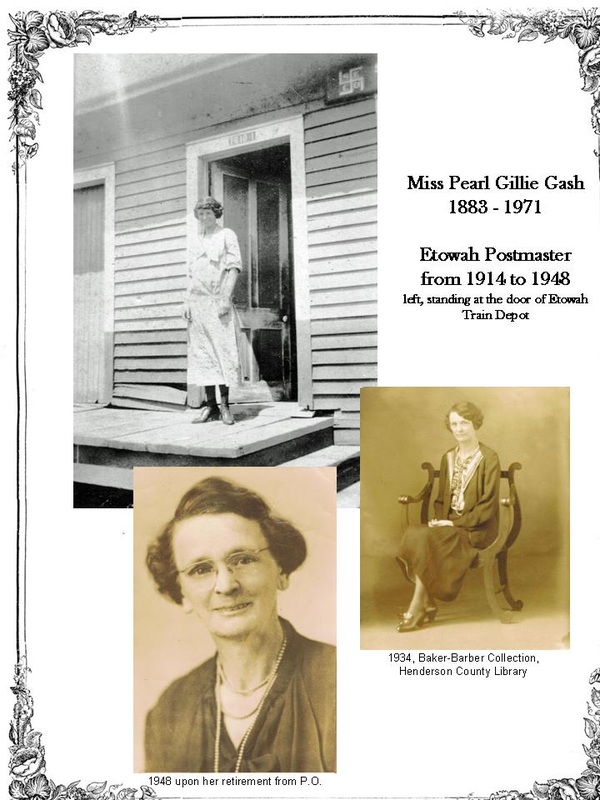 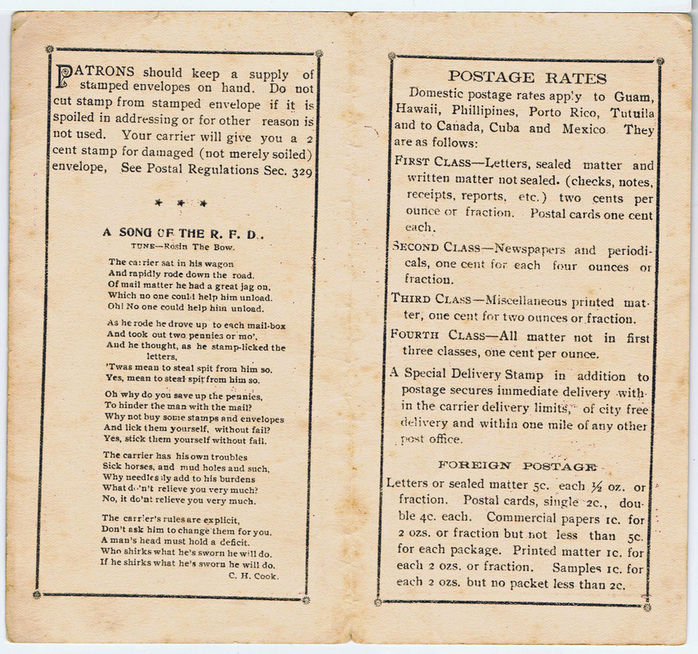 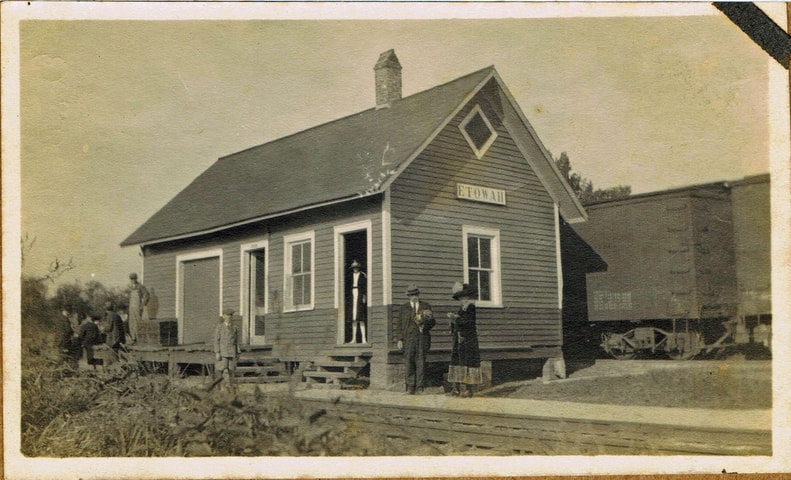 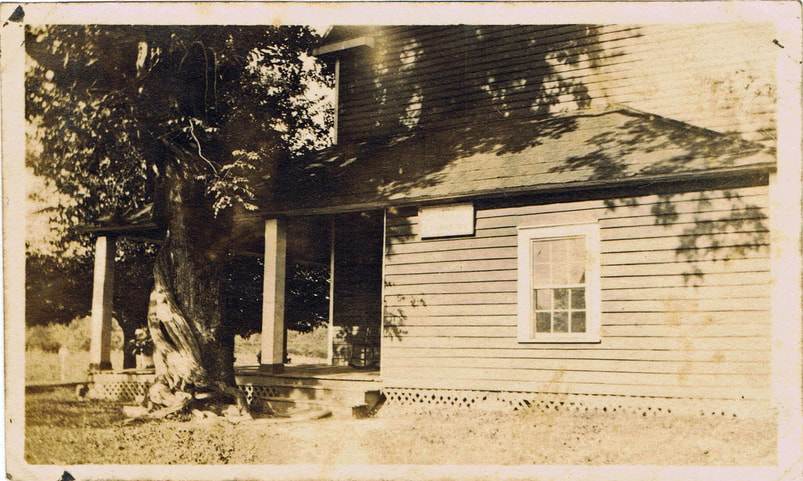 Excerpt from Pearl Gash's "History of the Etowah P. O." - "I kept the P.O. in my home ten years, then moved it to the R.R. office at the depot." This picture shows the "post office corner" of the Gash home on Old 64. 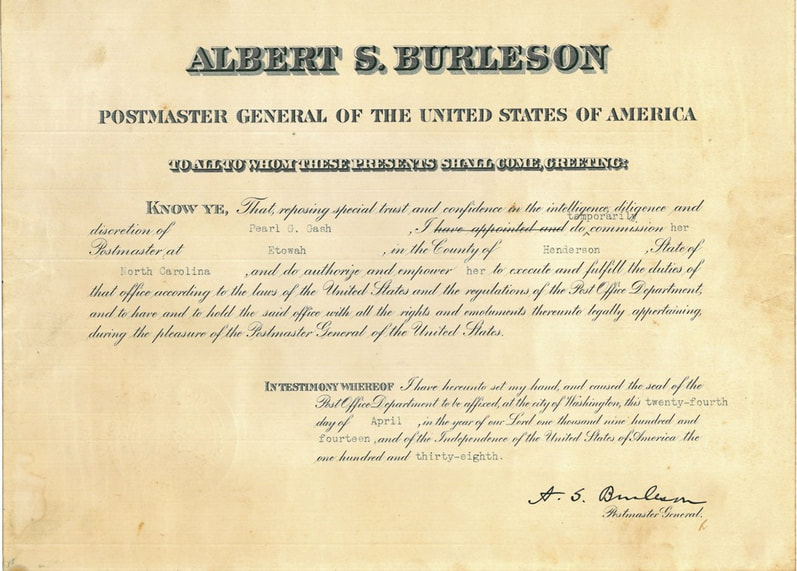 Appointment of Pearl G. Gash to "temporary commission" as Postmaster at Etowah, dated April 24, 1914. At this time, there is no explanation for the status, "temporary." Pearl served as Postmaster until 1948.