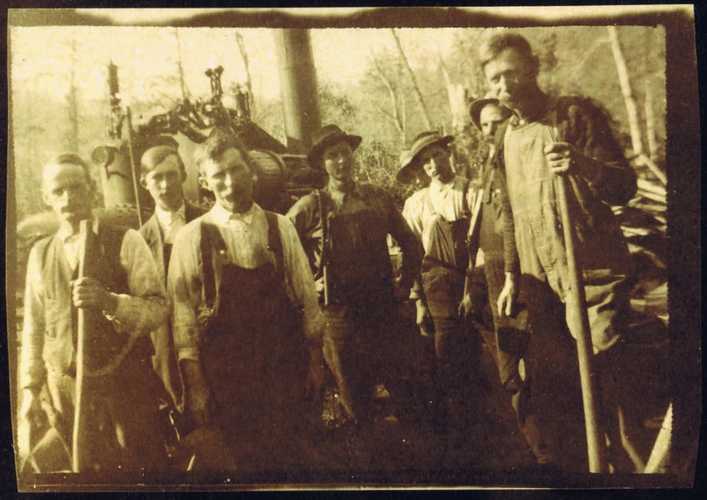 ​Men with sawmill machinery.  Far right holding pole, Thomas Dawson Jackson.
"My great-grandfather [Jackson] ran a sawmill with Mr. Wit Nicholson there in Etowah."
Far left, James Leander Gash.  [Information provided by family desendants.]
Who are the other men in this photo? 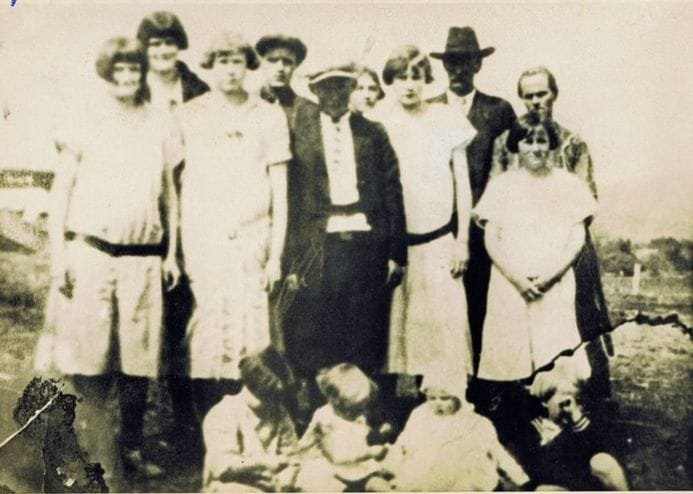 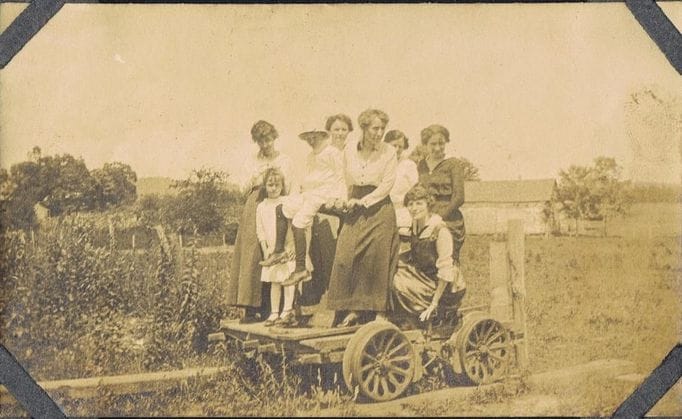 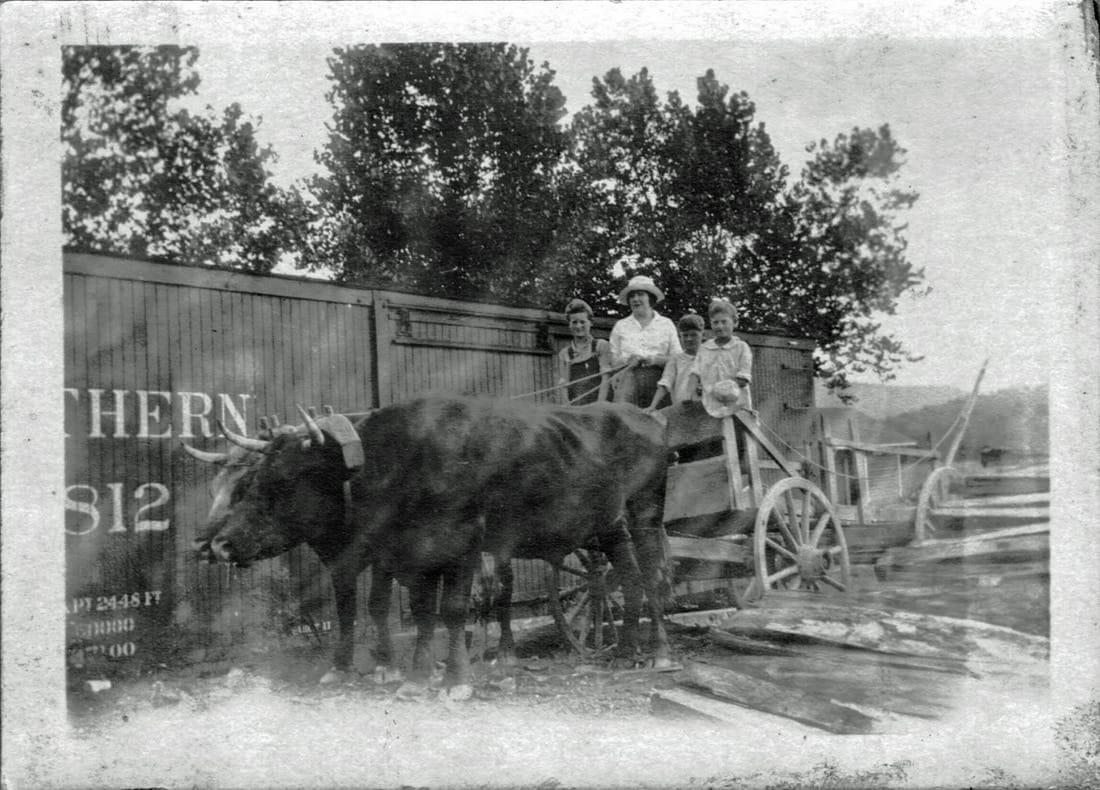 Travel by oxen and wagon, by the railroad freight car. 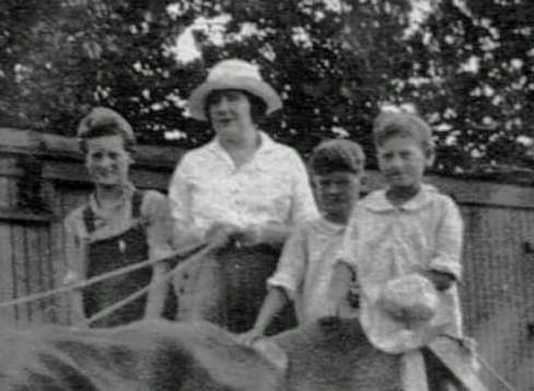 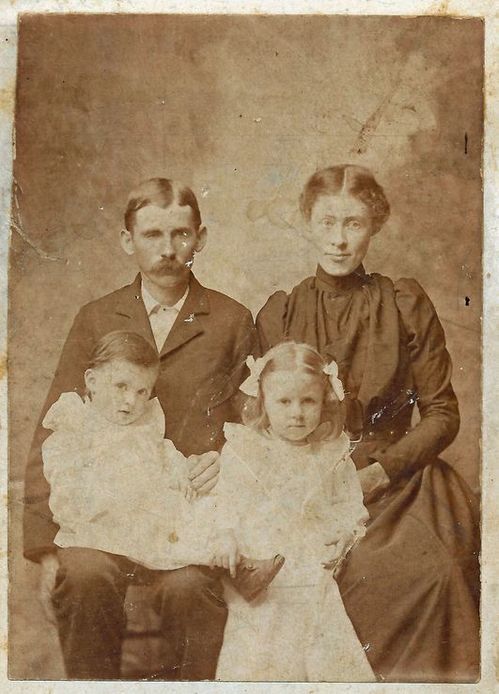 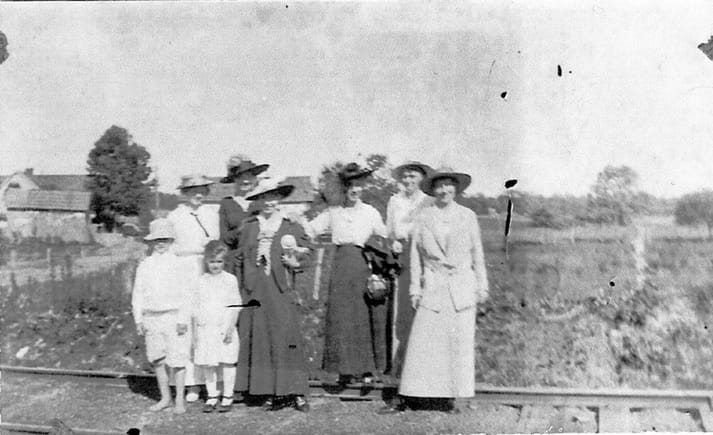 On the railroad tracks and dressed for church, a trip to town, or perhaps a special occasion.
​ Who are these ladies and the two children? 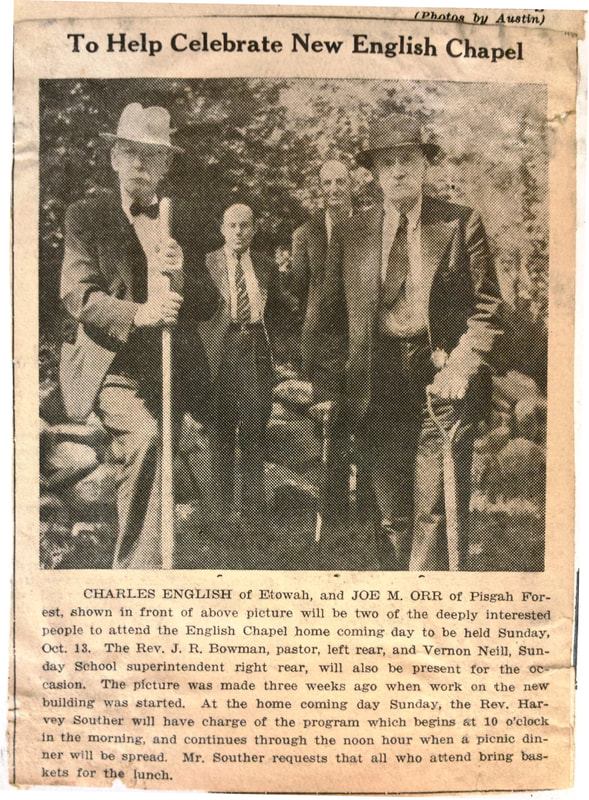 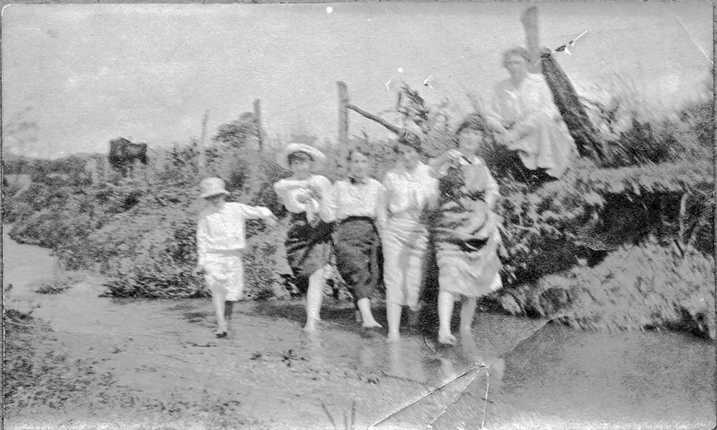 A playful pose in the creek. Second from the right looks like Pink Gash. Others? 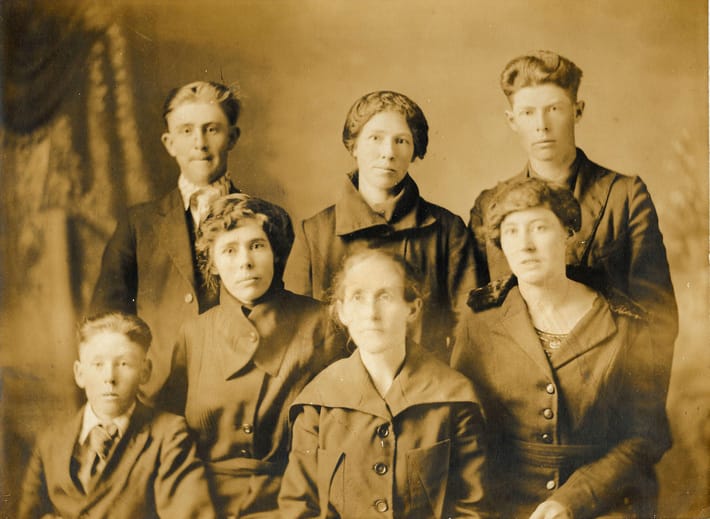 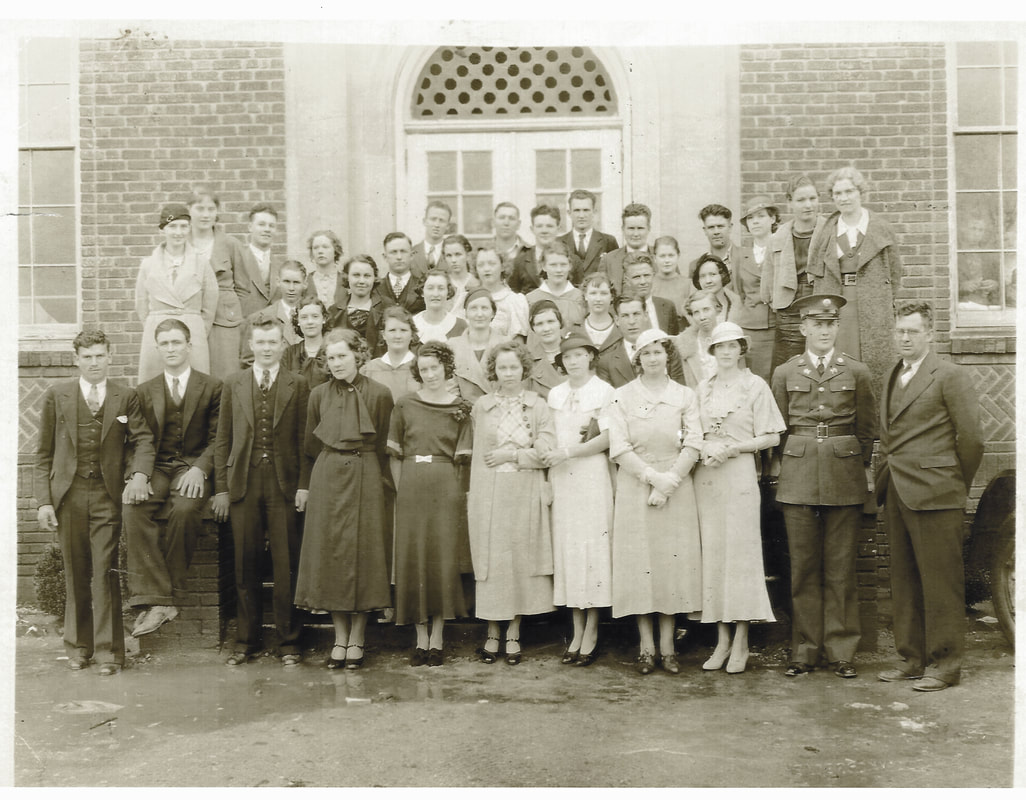 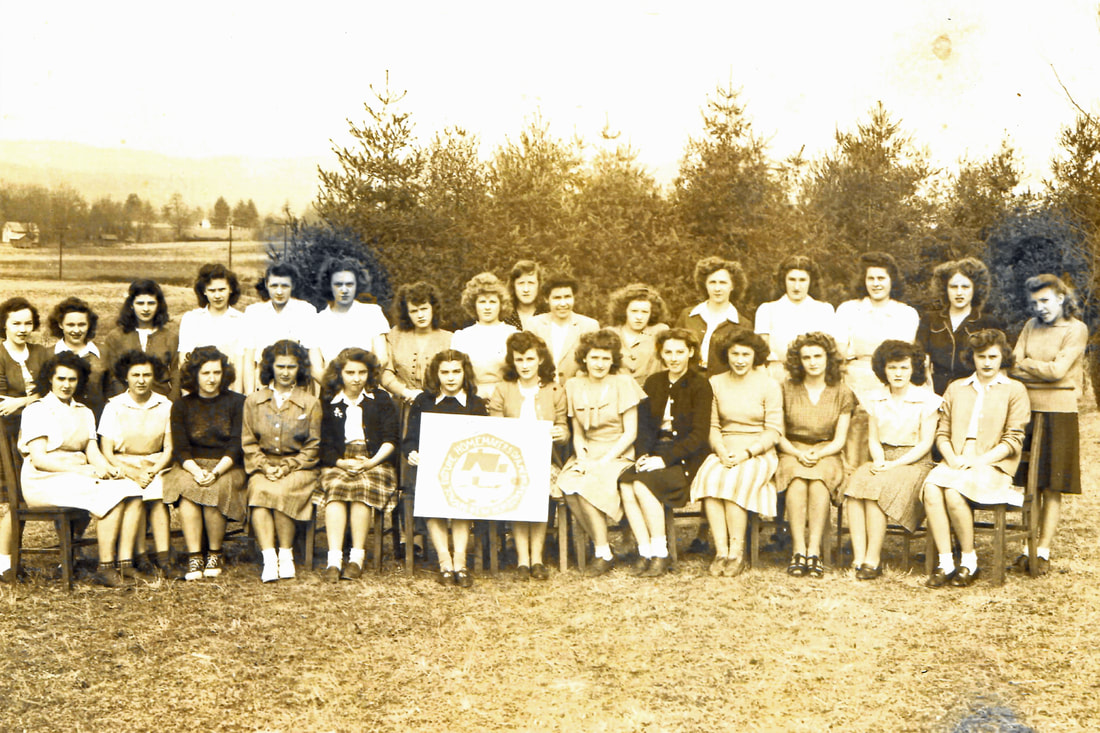 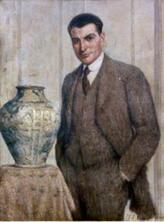 Wilford Seymour Conrow was a well known North Carolina  portrait artist.  He was  born in  New Jersey and is buried in Big Willow at Bryn Avon in the Mallet Family Cemetery.

Conrow married Lyna Beach Mallett (2 Nov 1911) and many Conrow portraits of Mallet family members are displayed throughout Bryn Avon, the Mallet family estate.  Conrow is known for his portraits of many men and women distinguished in the fields of art, religion, education, and business.  He was a friend of Paul and Mildred Whitener, founders of the Hickory NC Art Museum where many of Conrow's works are in permanent collection.
Sources:  National Register of  Historic Places, Bryn Avon application March 2, 1999.
Hickory Museum of Art, Hickory NC, and Allen Rizzi
​Something to share?  Please contact the website.